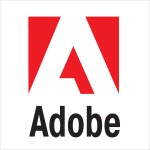 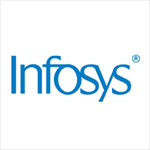 Infosys:Infosys (formerly Infosys Technologies) is an Indian multinational that provides business consulting, technology, engineering and outsourcing services. It is headquartered in Bengaluru, Karnataka. Infosys is the third-largest India-based IT services company by 2012 revenues, and the second largest employer of H-1B visa professionals in the United States, as of 2012.
www.infosys.com 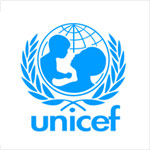 Unicef: The United Nations Children’s Fund is a United Nations Program headquartered in New York City, that provides long-term humanitarian and developmental assistance to children and mothers in developing countries. It is one of the members of the United Nations Development Group and its Executive Committee.
www.unicef.org 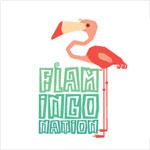 Flamingonation: Flamingo Nation houses passion driven professionals who bridge the gap between creativity and context. It is a graphic design company that has achieved its aspiration to pool together the proficiency of the core team in web designing, animation, print media design and brand identity creation.
www.flamingonation.com 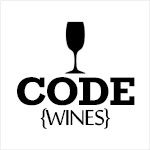 Code Wines: Images may be two-dimensional, such as a photograph, screen display, and as well as a three-dimensional, such as a statue or hologram. They may be captured by optical devices–such as cameras, mirrors, lenses, telescopes, microscopes, etc. and natural objects and phenomena, such as the human eye or water surfaces.
www.codewines.com 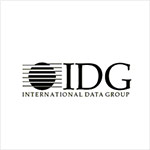 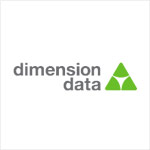 Dimension Data:Dimension Data plc is an ICT services and solutions provider that uses its technology expertise, global service delivery capability, and entrepreneurial spirit to accelerate the business ambitions of its clients. Dimension Data is a member of the NTT Group​.
www.dimensiondata.com 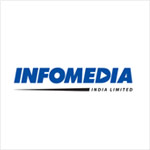 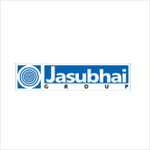